Why wanting a ‘happy’ dog is making your dog unhappy and you stressed: 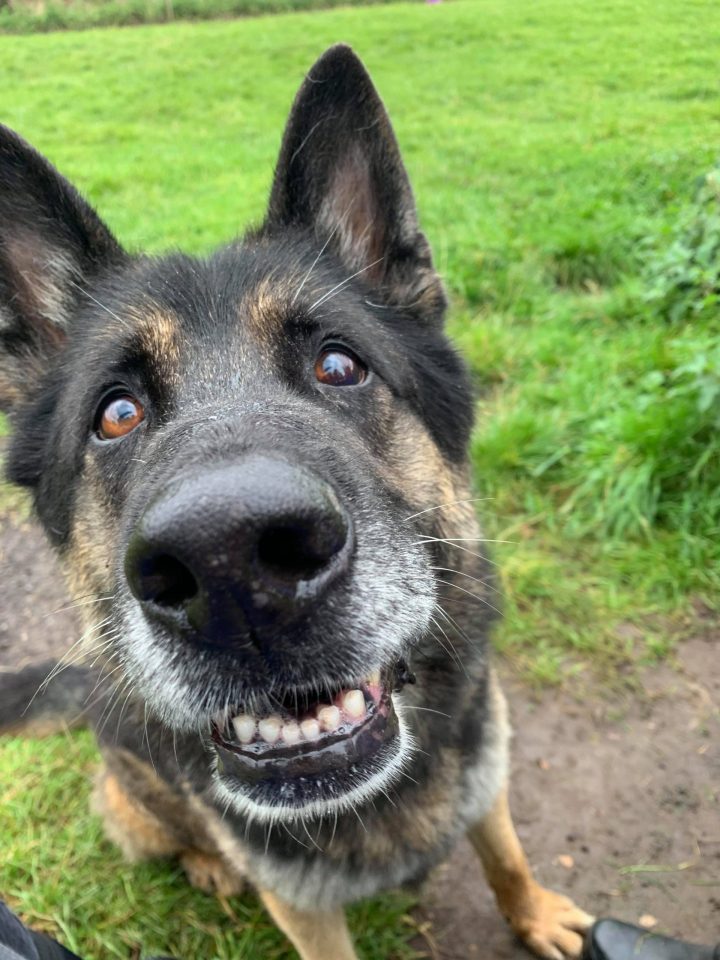 I’ve been supplying fully trained pet dogs as companions for just over a decade now.

It never ceases to amaze me just how many people who come to visit us though, comment on how quiet they are. Saying things like ‘gosh isn’t he nervous’ or ‘oh, he’s not very friendly’ or ‘I want a dog that’s happy to see me’.

I’ve never really thought too much about these interactions and comments because, as the visit goes on and the prospective client understands more, they realise exactly why we select such dogs and why the rest of them that we assess fail our temperament tests.

I’ve recently though, out of interest, started asking our visitors what they see as a happy dog and without fail, all of them say one that is bouncy, that’s tail is constantly wagging, that’s exploring its surroundings and taking treats from them etc.

As I’ve heard these answers more and more, it all began to make sense.

Only 10% of dogs, across all breeds pass our temperament tests. We are looking for dogs which are naturally calm and relaxed, like food enough to eat but not so much they steal a roast dinner, need about an hour a day of exercise but can do 10 hours if the owner fancies a hike at the weekend. Like people enough to quietly say hello but not jump on them. The list goes on, there are actually 29 of these traits.

I became aware, if only 10% of dogs pass the test, that means that the other 90% of puppies born grow into a dog which is the opposite. They jump on strangers, run across to play wildly with other dogs, are high energy exploring indoor environments, more interested in what’s going on around them than they are interested in their owners.

The problem is, the thing I eventually realised, is that most people see these high energy, outwardly focussed dogs with their bouncy greetings and furiously wagging tails as the norm. Also, if they see them as the norm, they immediately assume that when a dog isn’t like that there is something wrong with it. The issue is, these “normal” dogs are actually spending the majority of their lives on a high.

Let’s think about this for a moment in human terms. Most people who meet me when I’m on a night out see me as the life and soul of the party. I laugh, I joke, I dance, I get the drinks, I rib my mates, I make sure people are ok and then I dance some more.

When I’m at work though, or chilling out at home, or visiting my parent I’m calm, focussed, more relaxed, chatty but it takes a bit more to get me laughing and joking. It doesn’t mean I’m upset, I’m just concentrating on different things, I’ve got goals in mind and I’m looking for inner and outer peace.

If you asked all my friends which version of me they would have if they could only have one of them, I have no doubt that the majority of them would pick the 2nd. The idea of having the ‘night out’ Matt constantly would give them nightmares.

I wouldn’t enjoy it at all either. I like occasionally letting my hair down, clowning around, being loud and outspoken but I’d be miserable if I did it day in, day out.

Now, when I meet most people’s dogs who come to me for my help, I witness dogs which are acting like they are constantly on a night out. They are hyper alert, constantly fooling around, paying little attention to the rules or the consequences of breaking them. They aren’t calm, relaxed and focussed. It’s like they are on a constant high.

It’s no wonder though really, if everybody who meets a really calm relaxed dog thinks there is something wrong with them, they’ll change their behaviour in an attempt to get the dog to act ‘happy’ followed by verbally and physically rewarding the higher energy response.

If you walk into my house, my dogs might at best throw you a moment of eye contact and a wag of the tip of their tail. You coming and going is of little consequence to them. When I walk them past you in the street and you start cooing at them, they’ll wander right past and ignore you as if you don’t exist, when your dog dives on their head, they’ll just move out of the way (Sid will move out of the way whilst making it very clear he’s not happy about it).

My dogs are generally chilled, have little interest in their environment and spend most of their days chilling out sleeping. When I ask it of them though, they erupt into balls of focussed energy, hitting their commands like well trained athletes, playing ball with power, tug with passion and then….back to sleep.

I know which ‘normal’ I want to live my life with!

If you are struggling with your dogs behaviour and would like your dog to be my version of ‘normal’ get in touch by sending a message to us on our live chat or on Facebook messenger right here m.me/wkdtraineddogs.

Also, if you’ve enjoyed this or other articles I’ve written recently spur me on by sharing far and wide

Like this article? You can find much more over here on our blog page: www.wkdonlinedogtraining.com/blog 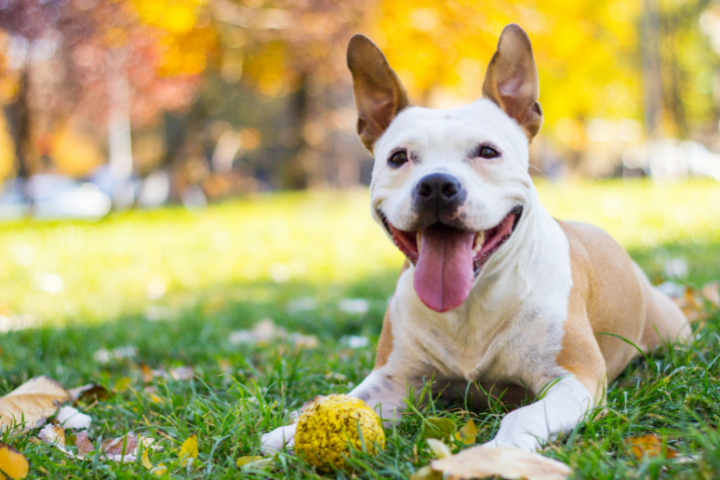 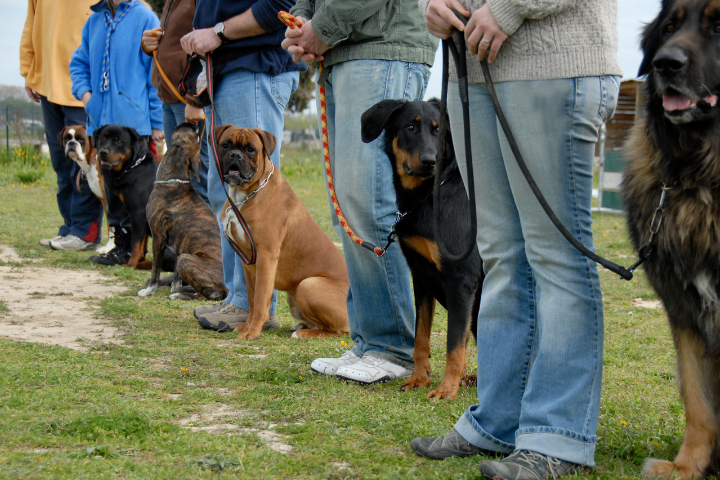 29.11.22| By Matt Wiggins
Why Residential Training may not be the best approach 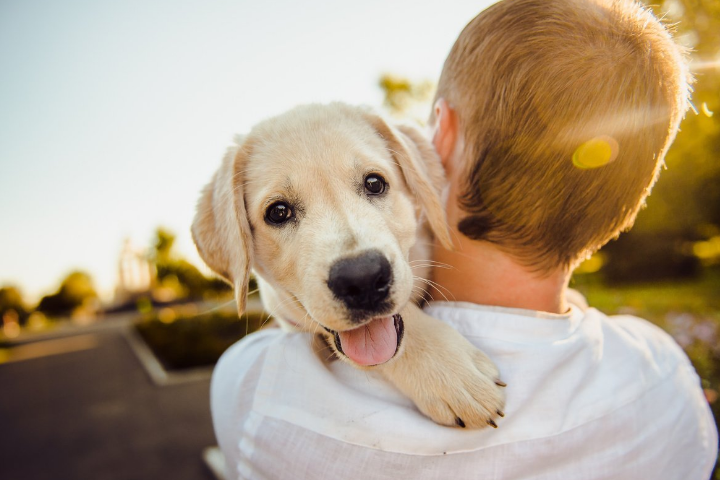 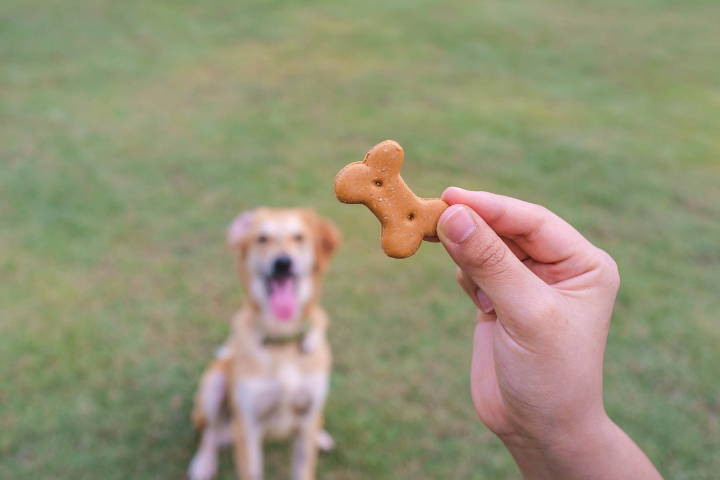 29.11.22| By Matt Wiggins
Is a lack of socialisation standing in your way? 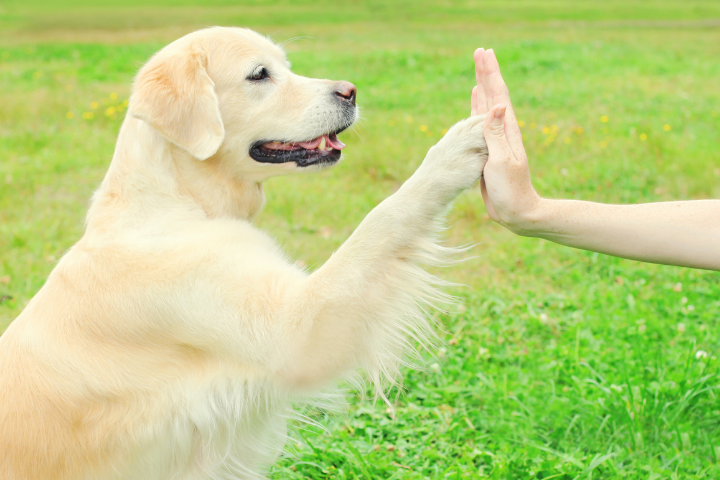 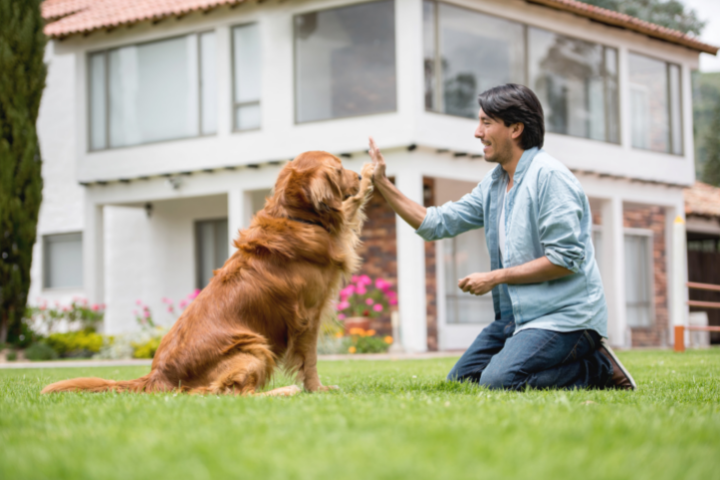 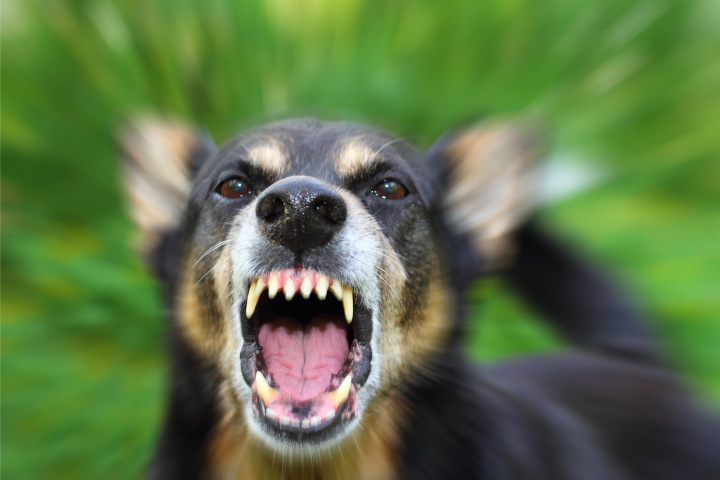 29.11.22| By Matt Wiggins
Forget thresholds! Cure your Dogs reactivity with this Hack! 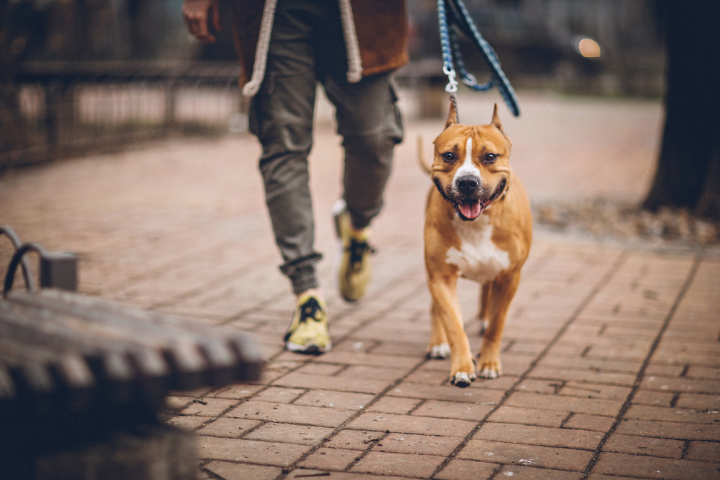 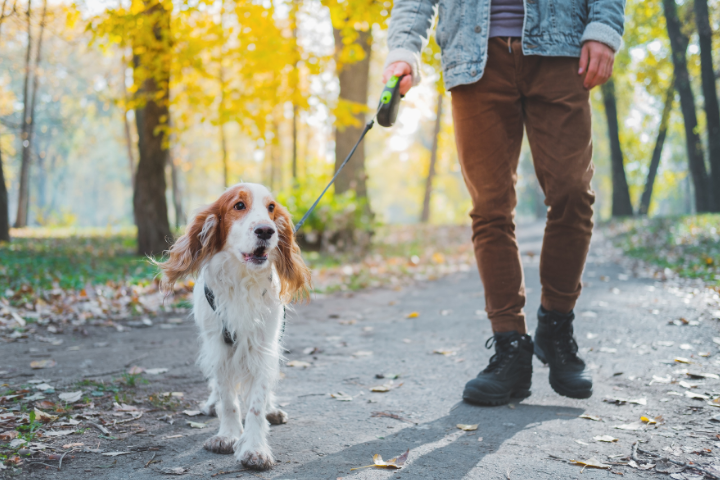 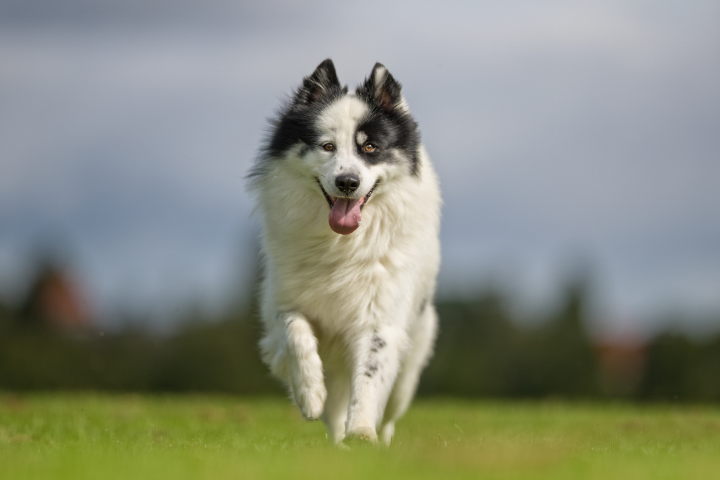 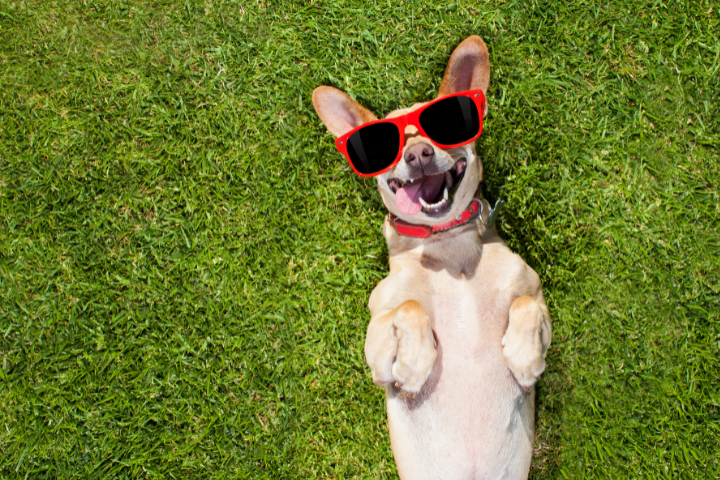 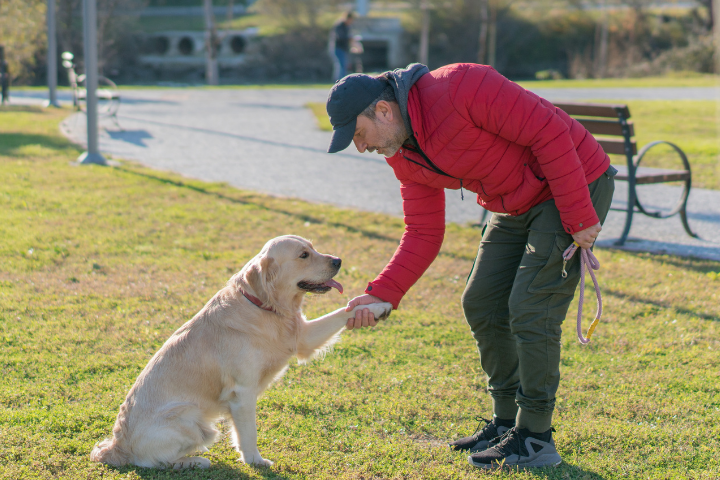 29.11.22| By Matt Wiggins
Why Face to Face Training isn’t always the best option 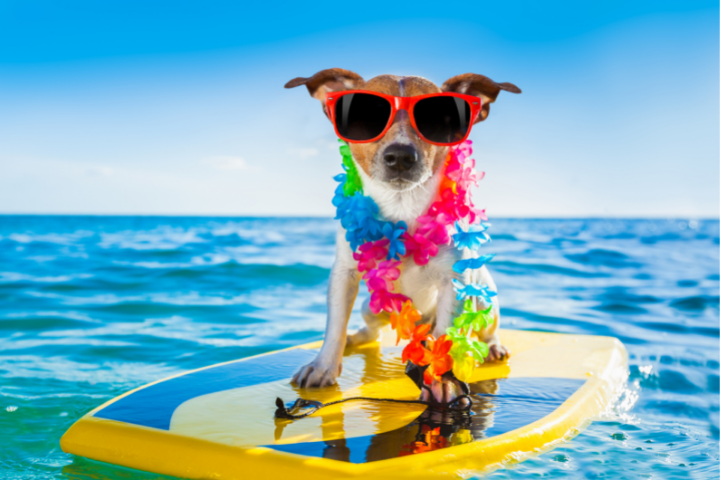 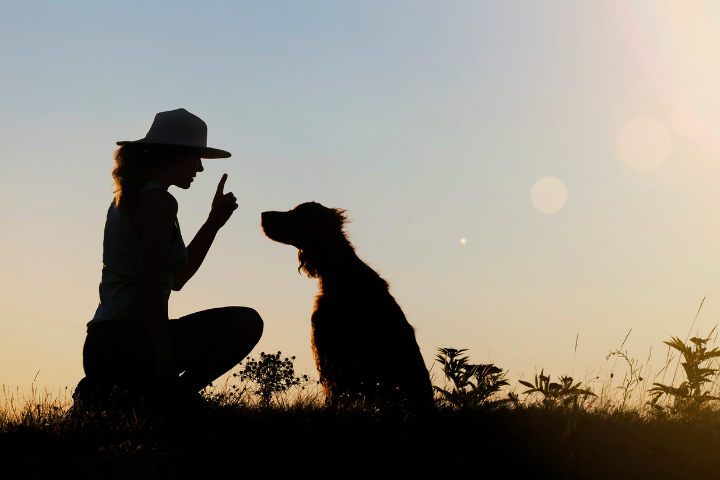 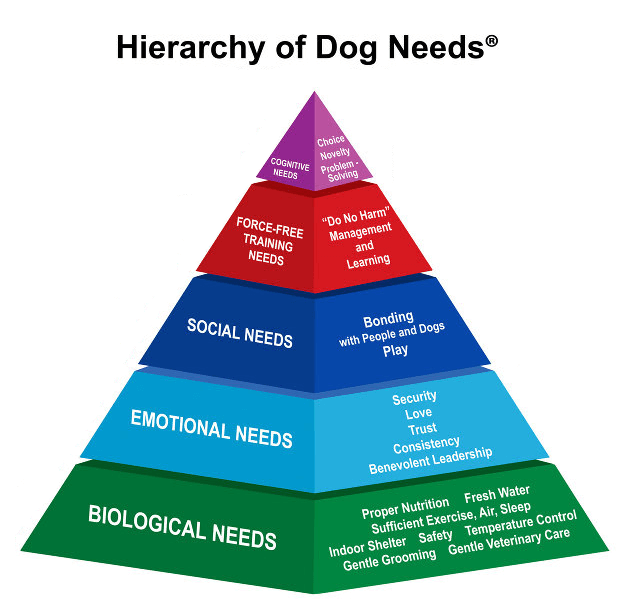 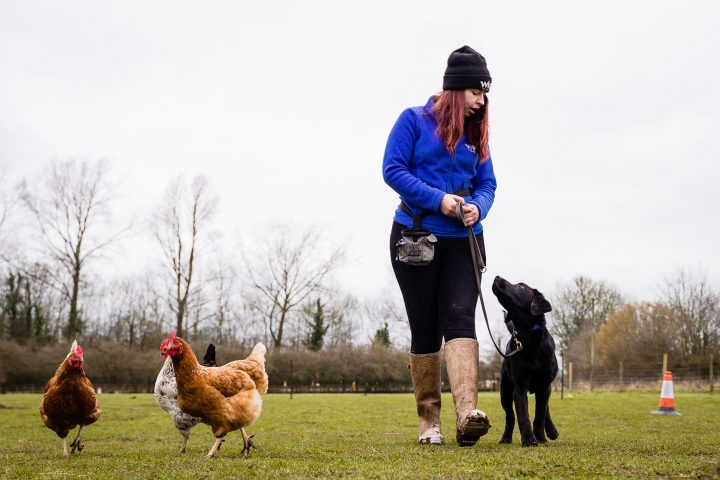 29.11.22| By Thomas Magee
Are you tough enough? Why loads of dog owners struggle 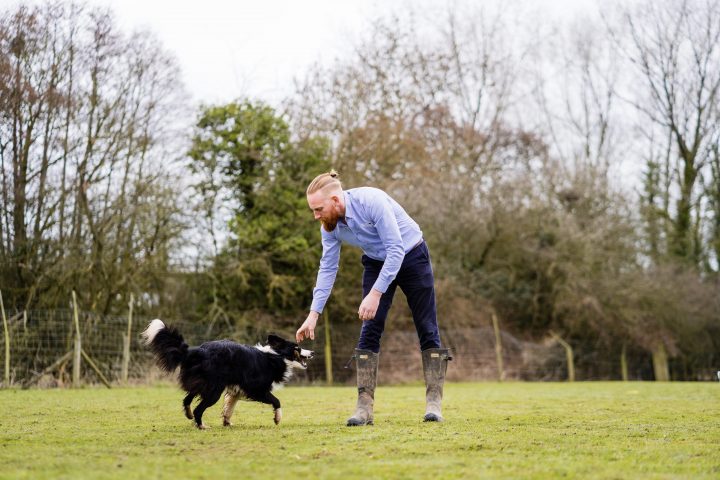 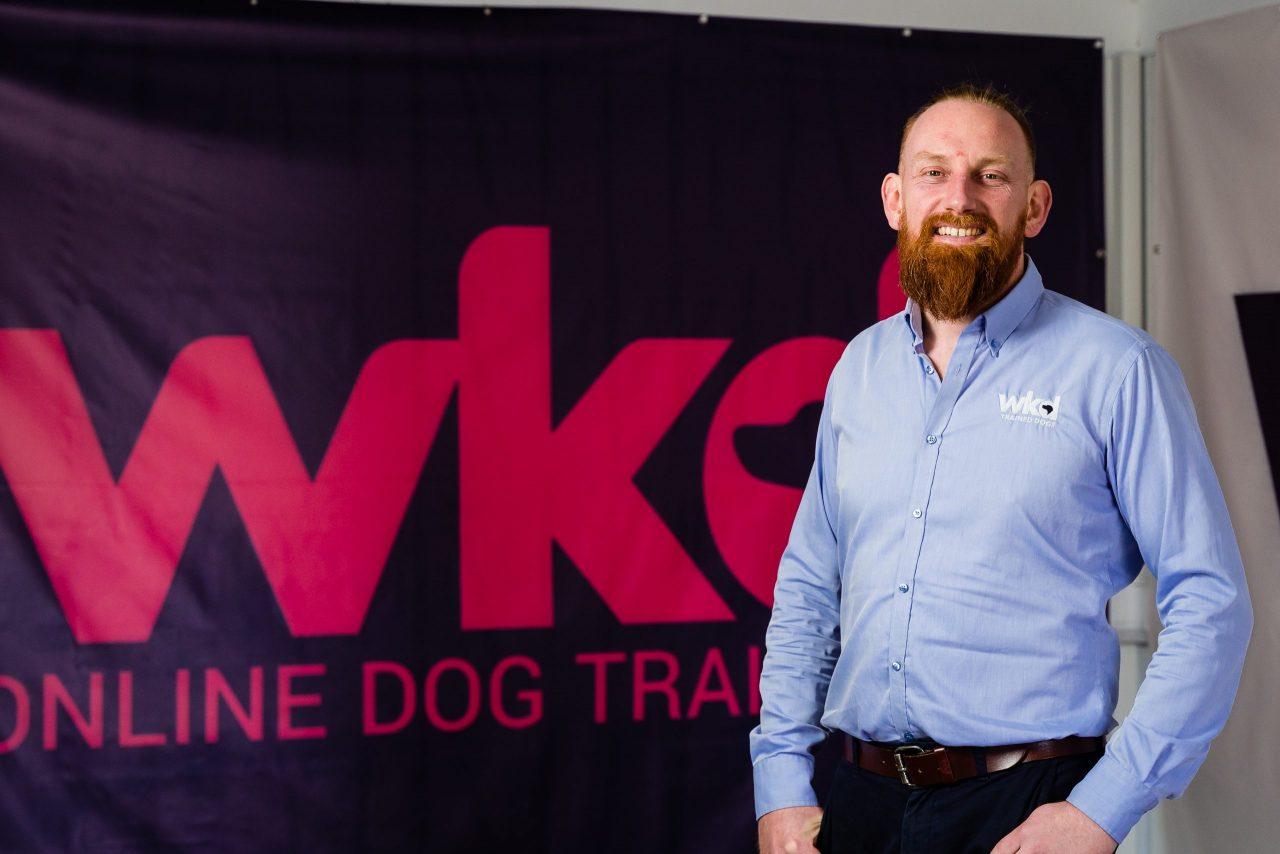